Apple’s first retail store plan for Mumbai sees a delay because of the pandemic. So now, there’s no timeline available on when the company will launch its first physical store in the country.

When Apple CEO Tim Cook last year confirmed the news that the company’s first retail store in India would open in Mumbai in 2021. There was cheer and positive expectations from tech pundits about how it can help Apple lift the game in India. However, the pandemic seems to have taken a toll on the company’s plans and resulted in a delay. Apple on Friday confirmed that due to the Covid-19 pandemic, it is delaying plans for opening the first retail store in the country.

The delay is likely to impact Apple’s offline growth plans in the country as the Mumbai store could only be the start of a multi-store plan in more cities. Indian Express first reported the delay in the launch of the first Apple retail store, and the company has also confirmed the same to India Today Tech.

The first retail store of Apple was widely reported last year to open in Maker Maxity mall in Bandra Kurla Complex (BKC), Mumbai. Some reports from last year claimed that the Cupertino-based giant leased close over 20,000 square feet of space in BKC to open its first retail store in the country. The store in Mumbai is said to have three floors and was touted to be at par with the company’s flagship store in Hong Kong.

Similar to other physical retail stores, the Mumbai retail store is expected to have a dedicated experience centre on one floor for consumers planning to buy Apple products. The other two floors were said to be dedicated to retail and service centres. However, it’s worth noting that none of the details about the first physical store, including the space, flooring, and exact location, have been confirmed by Apple. So, we would recommend users take these details with a pinch of salt. 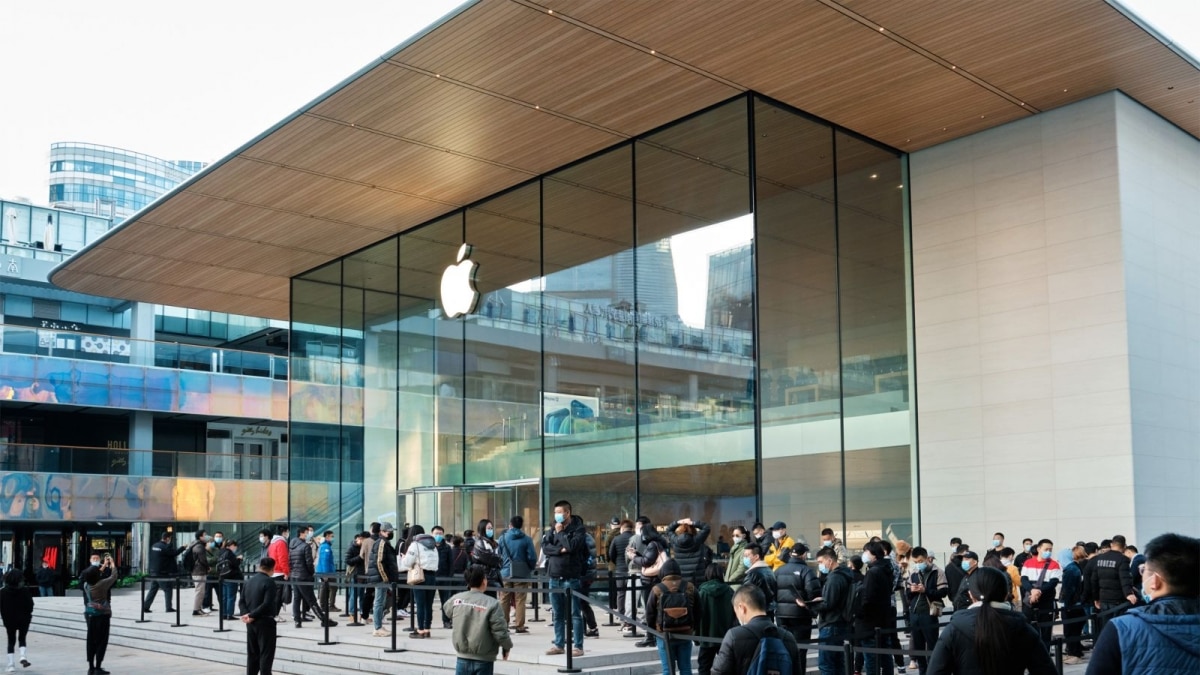 The new store by Apple in Mumbai is said to be the biggest yet in the country compared to Apple’s other franchise stores.

Apple initially confirmed plans for its own retail store in India in October 2019. In February 2020, Tim Cook, while talking to investors, highlighted how important it would be to have the company’s self-owned outlet in an important potential market. While answering a question about India’s retail strategy, Cook confirmed the first physical retail store plans in 2021. Explaining further, he said, “I don’t want somebody else to run the brand for us.”

Last month CEO Cook claimed that the company recorded double-digit revenue growth in India, Latin America, Vietnam and other regions. He added that Apple continued to see strong demand for the iPhone 12 as well as entry-level offerings like iPhone SE 2020.

Last year was an important year for Apple as the company launched its dedicated online store in India, competing with established players like Amazon and Flipkart in the e-commerce space. The online store offers more than just products, including access to Apple specialists who can guide users in their purchases and provide support, as well as customer support on board who will provide help to users.